Sooo this quarter turned out a lot less active for me, as I got pretty busy with work, but also, I started playing this non-iPad and arguably non-casual game:

Look, sometimes you gotta spend money on a good game that lets you walk through every metre of tall grass as you wish, or chase dozens of side story arcs and mini-games and feel rewarded by connecting these pieces of a virtual world.

I’m honestly pretty happy to get my head out of my mostly freemium games, which just have zero story or world-building. It’s their nature, yes, but we’ve allowed them to define mobile and casual gaming; to normalise limit, narrow gameplay and a million ads and forever grinding to earn in-game currency. But wait, isn’t this a post about casual games to recommend? And do I just have terrible taste in casual games? Ah…

But seriously: If your casual games ever start to feel empty, and your finances allow, It’s okay to put aside your casual games for a month to instead play games with richer gameplay and writing, actually designed for your delight.

Anyway, for those who just want to get back to it:

Continuing my #hazm8playsgames series! Here’s the first post if you want to know what it’s all about.

Sudoku meets words? It’s something you might think at a glance, but the game actually works that way. It always seems like only that one exact letter can fit into a row or column, to form a specific word.

This game is a curse that my sister, well, cursed upon me.

I’ve never played 2048 (or its variants) and this game gave me a glimpse into the kind of addictiveness of those kinds of games.

A pretty game in a 3D polygon art style, with a Mastermind-ish concept: Figure out the patterns of colours, in order to proceed through the level. Each level starts out with a 3D graphic of simple object and a single colour, but the object also evolves as you solve more patterns, adding more elements and colours.

The sounds and music are relaxing – until you move between levels and find the calm atmosphere interrupted by a video ad.

I can’t say I got through much of this game, only trying out the Easy levels. Despite the unique premise, I did not find it that intriguing. Worth a look if you like the concept!

Another solitaire, but closer to what most think of as ‘Spider’ (or Klondike, as it says on the game website). It’s a version of solitaire where you’re allowed to stack cards in reverse order – think a ‘K’ on top of a ‘Q’ that is stacked on top of another ‘K’. It’s also flexible about undos, and whether there are any empty spaces when redealing.

The reverse itself adds a new, welcome dimension to the game. You can plan your moves differently, while traversing the new complexity of having reversed stacks. And you can make it more challenging by playing with up to 5 different suits!

Status: I liked this game so much that I paid for the full game unlock.

Do not talk to me about this game. I have spent $ (redacted)  on Gold and still grind for it on a weekly basis. I lost my game data in a reformat this year, but I still re-downloaded it anyway because I just want to keep  unlocking more food and getting those stars.

More screenshots of the above games, if you’re interested! (Click to open in a Google Photos album) 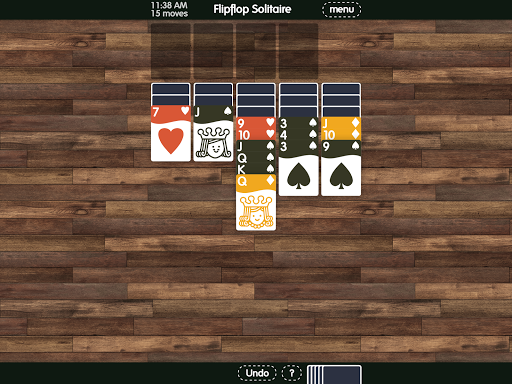 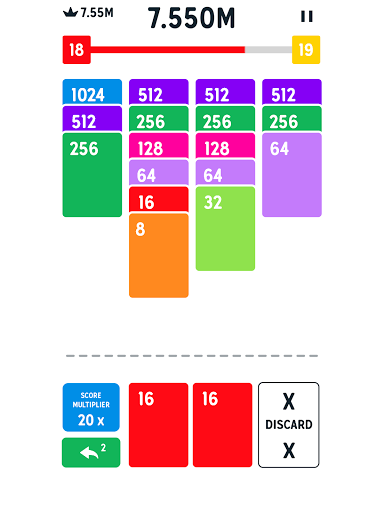 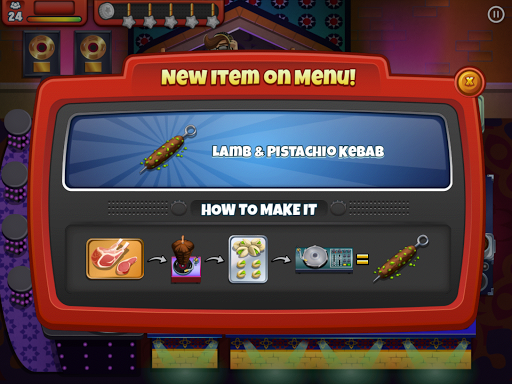 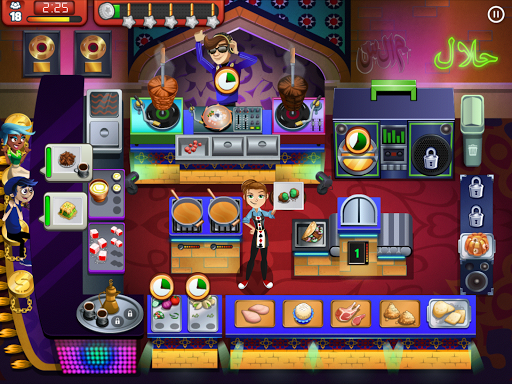 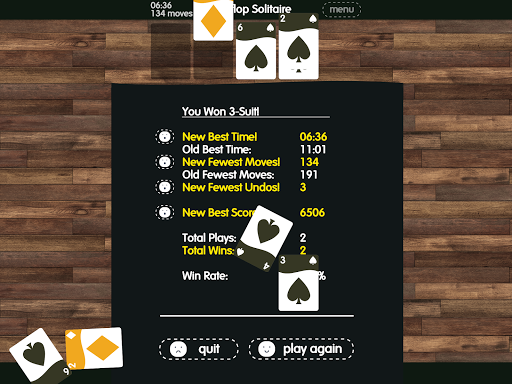 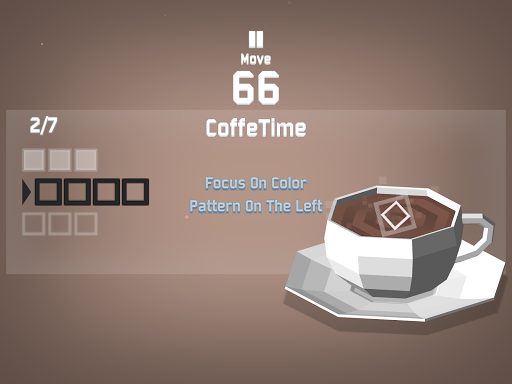 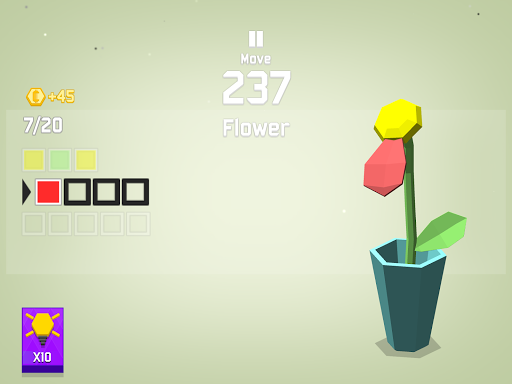 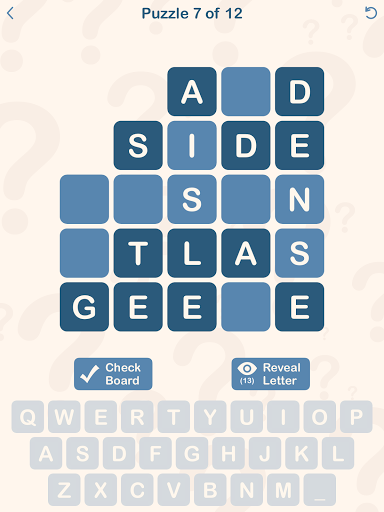 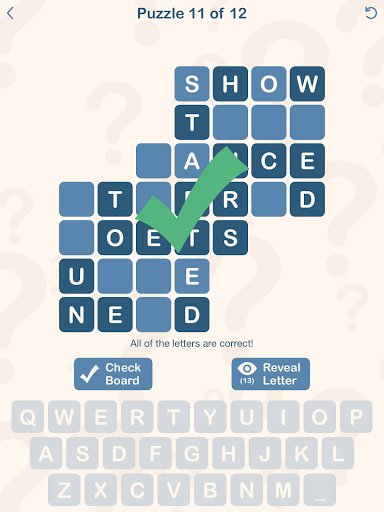 Now if you’ll excuse me, I’m heading back to Alola to build up my Pokedex!

Web & apps, communities, government, information design, books, Brunei. Reflections and afterthoughts. I always apologise for not being an expert in what I'm writing about. Thrilling stuff.