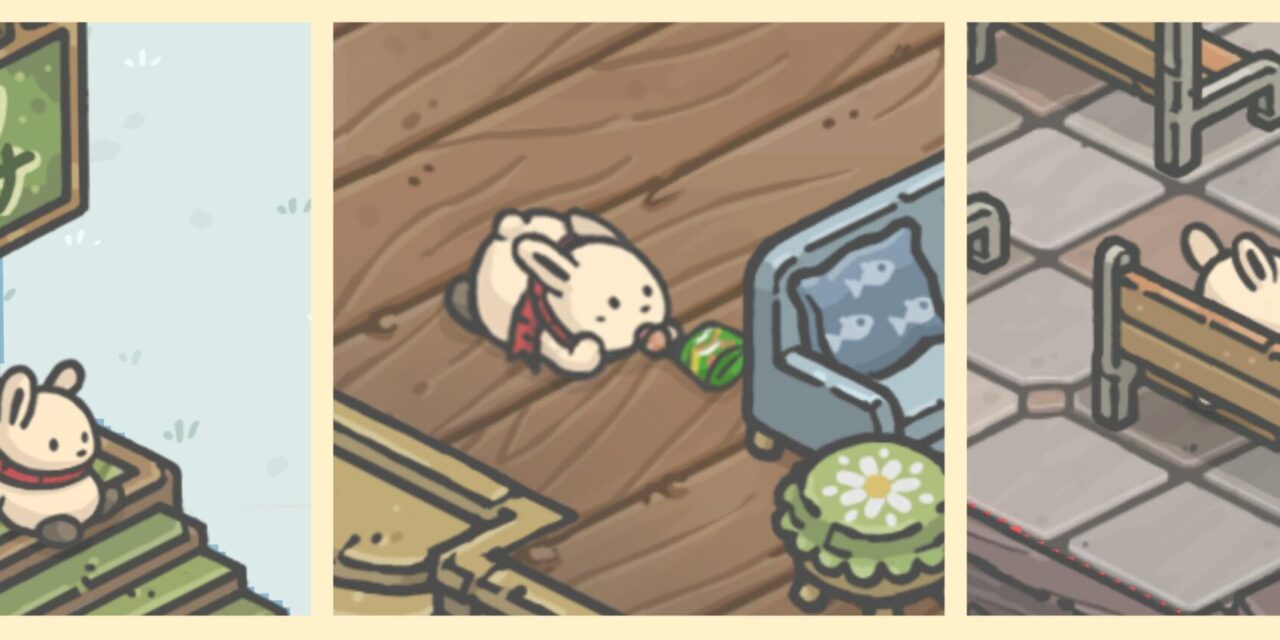 So coming from the older game, some of the characters have had a tweak in their personalities, noticeable because of the increase in dialogue. Chi and Moca, Tsuki’s best friends, are in particular a lot more fleshed out. Chi channels the modern fangirl as she talks about her headcanons. Moca, tho’ I’m still trying to figure him out, seems less “zen” than he was in Tsuki Adventure, acknowledging he may have an issue with anger management, while clipping away at his bonsai tree.

Tsuki himself feels the same, familiar. But the new game element of house decorating means that you, as the player, can project onto Tsuki your own interests. Want to make him an art fiend? A bookworm? A plant dad? If you have the carrots (the in-game currency), you can do so! Lots of lovely player screenshots over on r/tsukiodysseygame.

But Tsuki is still his own person/bunny. His social media snaps (on Instagram, and the in-game social app “Parsnap”) shows that he likes trying new things, be it food or experiences.

I think he gets on with others well too. I can have him chat up everyone in the village. But often, I open the game and find Tsuki just having a quiet moment to himself. He doesn’t seem to mind, even if it’s as mundane (and relatable) as eating chips on the floor at home.

I’m lucky enough, I think, to be someone who likes solitude and has enough opportunities to enjoy it. I don’t have to channel it onto Tsuki – we’re the same in this regard. 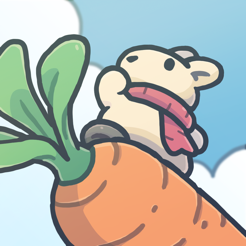 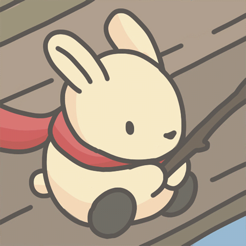 Surprise! For the last week of January, I decided to try out a daily blogging prompt from WordPress itself.

I wasn’t doing badly by writing two days in a row, but life happens. So this has been posted a few days late.

Bloganuary Prompt, 27 January 2022: “Where do you go when you need solitude?“

Netball: A Second Chance at Sports

Smile, too bad about your aching heart