Playlists – Free some room up for joy 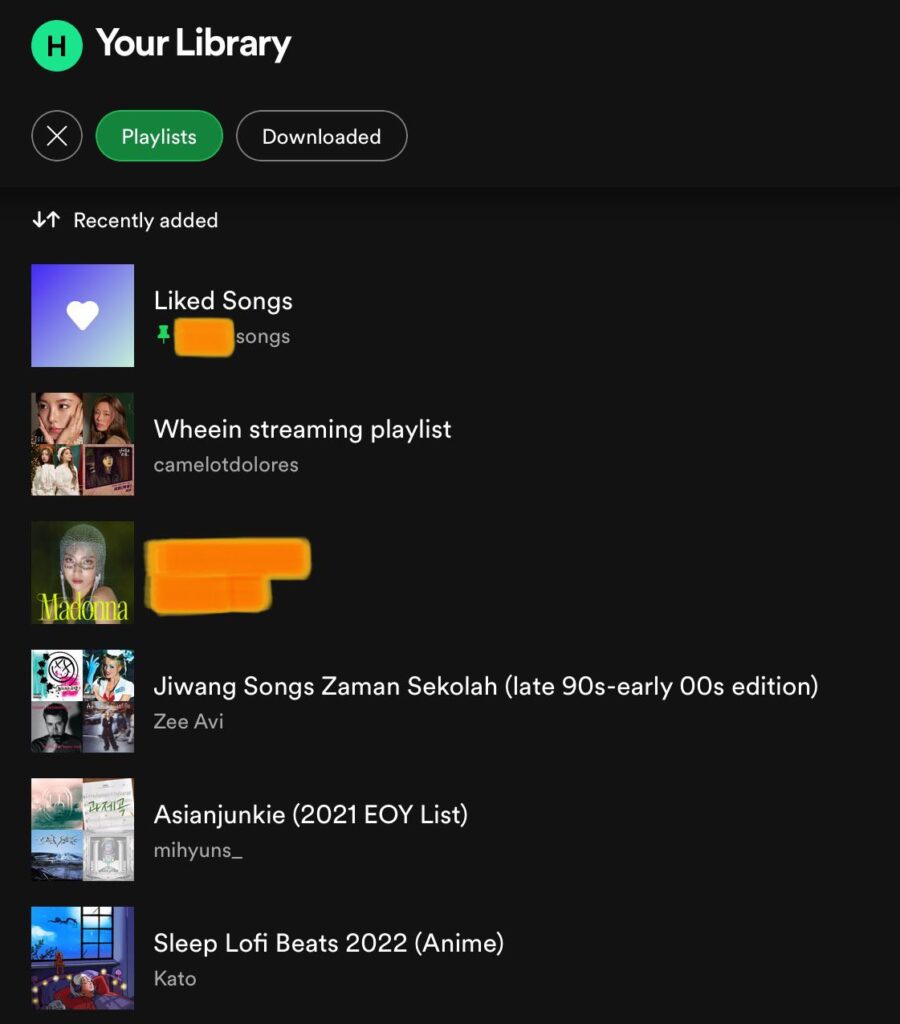 Links to some of the above playlists:

I am also a little obsessed with Moonbyul’s “Shutdown” (feat. Seori), not just because it’s so smooth, but because of what it’s about. Moonbyul! If there’s something you need to say, the Moos are here to listen…

My brain was also, like everyone else’s, hijacked by the Encanto soundtrack. My favourite was actually “Surface Pressure”, but of course the song that’s in my head the most is the one with these lines:

Not a cloud in the sky!
(No clouds allowed in the sky)
– “We Don’t Talk About Bruno”

And what’s the story with this Malay version of the song? It seems semi-official and it is such a good translation.

Surprise! For the last week of January, I decided to try out a daily blogging prompt from WordPress itself.

I wasn’t doing badly by writing two days in a row, but life happens. So this has been posted a few days late. I also remembered that blogging isn’t limited to writing and reflecting, so enjoy the screenshots and the links 🙂

Bloganuary Prompt, 28 January 2022: “What is on your music playlist right now?“