A Digest of Stories: People who aren’t real, demons and art students 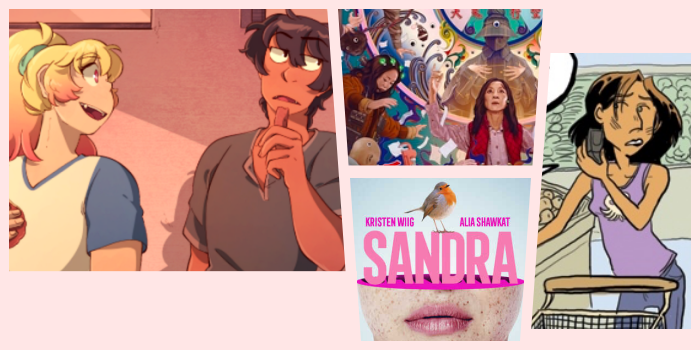 I, we, consume stories. Not just in the form of books, films or TV shows, but also in podcasts and in webcomics. The stories may be fictional or non-fictional (think documentaries), and can be slice-of-life or have wider story arcs and development. What matters, is that there is storytelling.

I’m a latecomer to podcasts, starting with (as with many others!) the excellent first season of Serial. I dabbled in some true crime podcasts after that, though I find them kind of unhealthy lol, and branched out a little.

These days, I enjoy single-episode stories such as Reply All. I’d also randomly catch an episode from The Journal, which you could say are collections of news stories. Hmm, are news a form of storytelling?

But it was only this year that I listened to a fiction podcast for the first time. Other than that, I read a little, but mostly the stories that I took in were in comic form.

And so, some stories I enjoyed this quarter.

Some of these people aren’t real

Panels from Bobwhite webcomic. Comic and its art belongs to Magnolia Porter 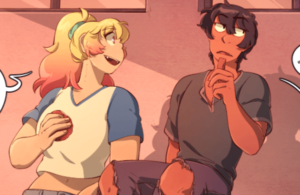 A clip from the [un]Divine webcomic. Cropped so that dialogue is not shown. Comic and its art belongs to Ayme Sotuyo 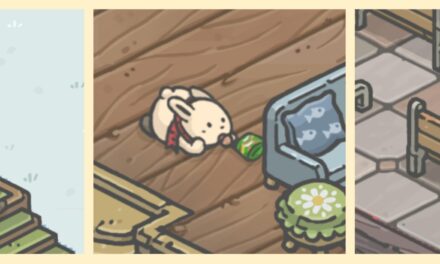